Finally, I have a free moment to tell you about my first trip to Italy! I kind of had an idea of what to expect from seeing photos and hearing stories, but nothing compares to actually experiencing it yourself. After having my flight to D.C. cancelled (thanks so much United) and spending an extra night in D.C., I finally made it to Rome a day later than my mom and the rest of the group. 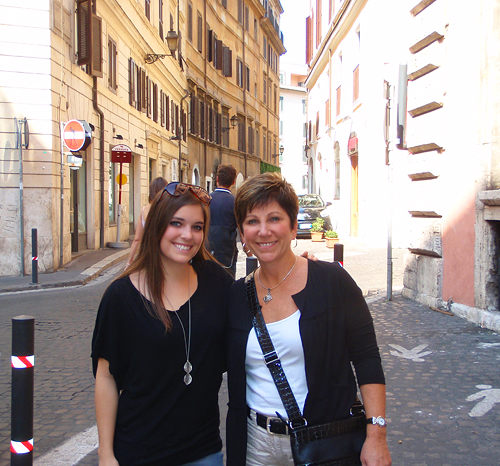 Since I was a day late, I only had one day to explore Rome before heading South to the cooking school. I arrived at about ten AM, got settled into the hotel, then headed out for a short tour of the town and lunch. We ate lunch on a restaurant patio right next to the Pantheon, it was unreal! Of course, the food was delicious. I sampled everything from vegetable bruschetta to caprese salad to carbonara to pizza and more. 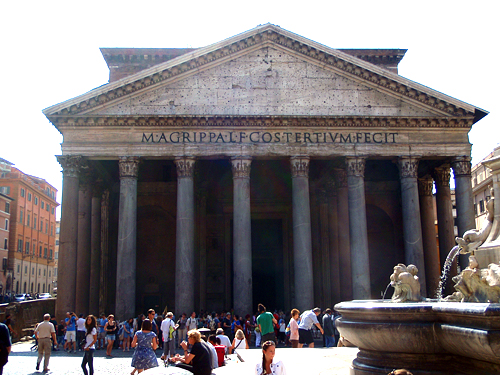 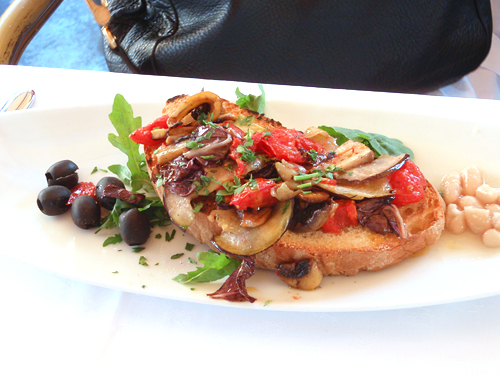 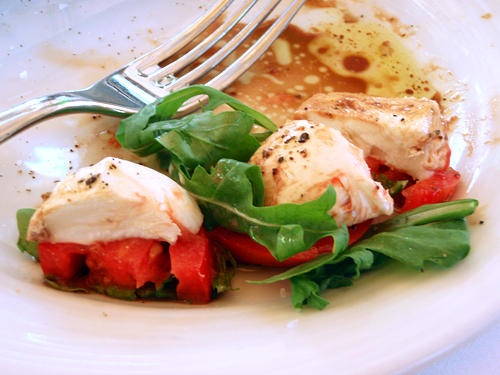 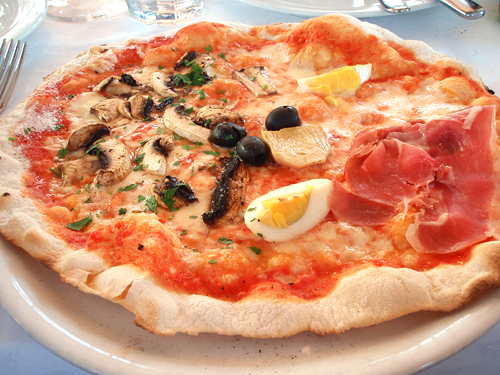 After lunch, my mom and I climbed all 500+ stairs to the top of the Copula (we didn’t even take the elevator for the first part!) in the Vatican. The views of the city were amazing! The red tiled rooftops are so rustic and there are historical ruins at almost every turn you take. Of all the places I have been, Rome has the largest historical essence instilled into its city walls. 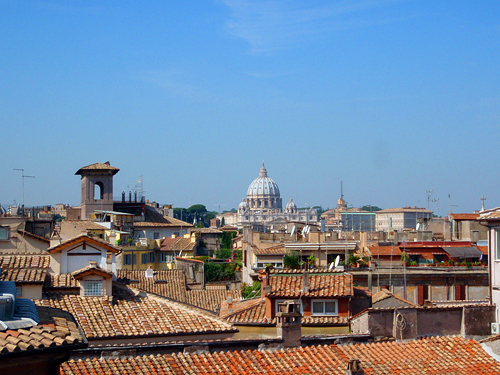 Every place I visited was filled with cute little bakeries and coffee shops. The assortment of gelato flavors and desserts was amazing- too many to choose from! If I was ever going to be a baker I think I would want to own an Italian bakery. 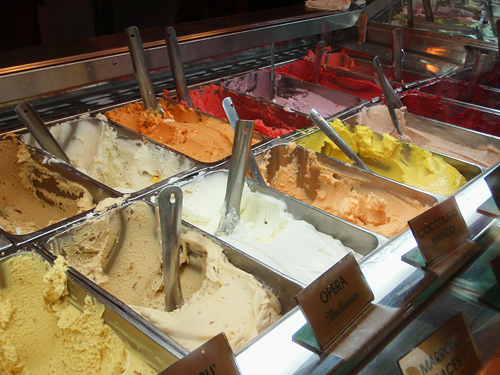 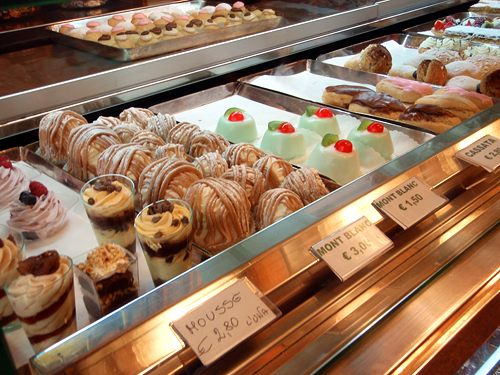 After my day in Rome, we took a six-hour train ride to the very South of Italy, to a small town in the “heel of the boot” called Lecce. The streets in historic Lecce are so cute with beautiful alleys, unlike any in the US. I loved seeing local farmers selling produce out of the back of their little wagon-like trucks. 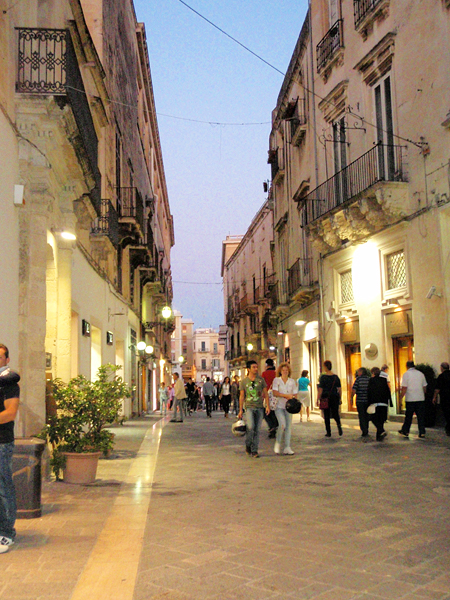 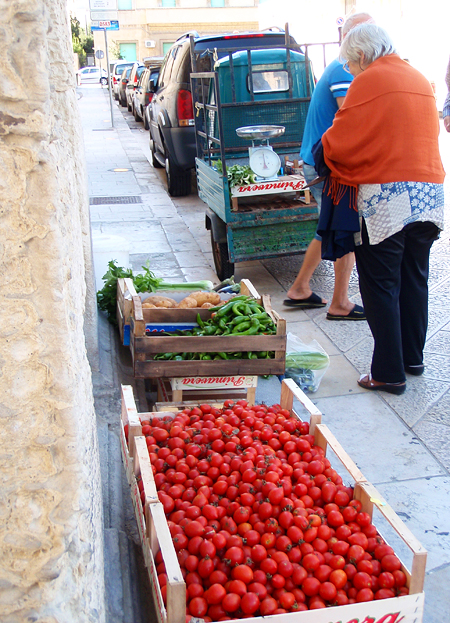 After touring around Lecce for a day, we had a welcome dinner with Silvestro, the teacher of The Awaiting Table cooking school that we were going to be attending. Silvestro and The Awaiting Table have been featured in the LA Times, Food & Wine magazine and many other places. Silvestro’s school was gorgeous; each room was a different, and very bright, color; there were trinkets and collections everywhere. But, I’ll save that for another post because there are just too many pretty pictures to share from this dinner. So for now, arrivederci!