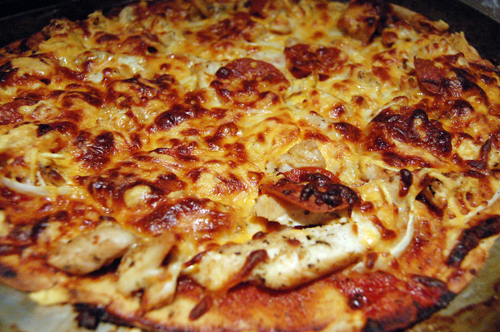 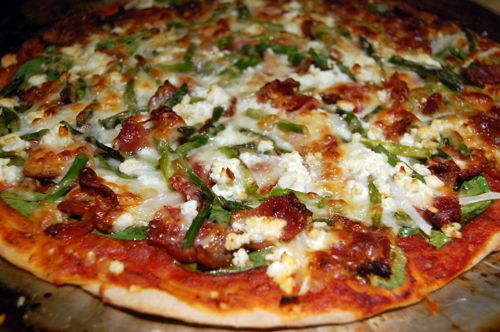 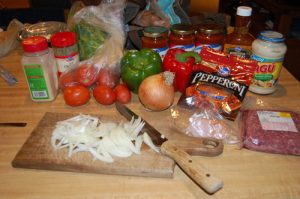 For the Pizza Dough (yields 1 crust):

Note: Remove pizza from the pizza tray for last 5 minutes for a crispier crust. 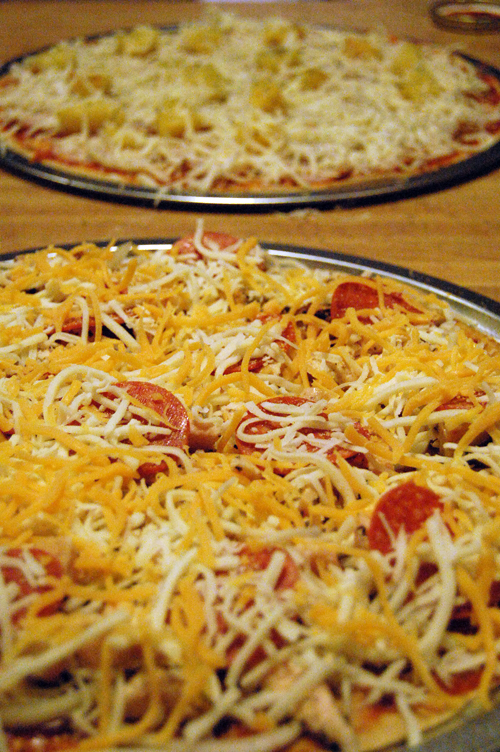 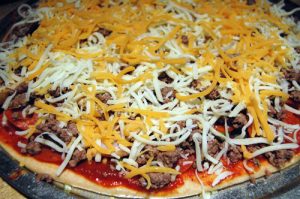 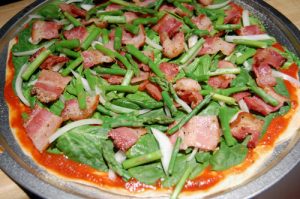