Last weekend, we went to San Francisco for my 21st birthday (restaurant reviews coming soon!); it was a blast! The only problem before leaving was that I didn’t own “city-type” clothes. I had to go buy a few new tops that would be club worthy. The first place I passed as I walked into the mall was Cinnabon. The smell that comes from that place makes you melt immediately as you walk in. It always takes everything I have not to stop and get one! I don’t know what it is about cinnamon buns but they are just so addicting. 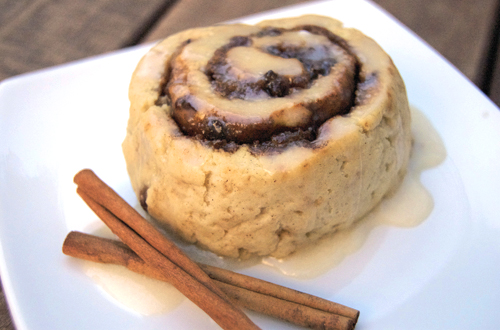 A couple months ago my friends Chrissie, Ben and I went to a breakfast place that had biscut cinnamon rolls; Chrissie and I immediately were in love. We had talked about making them constantly after eating there, so for her birthday I decided that I would recreate those delicious cinnamon rolls. The biscut dough is so much better than regular cinnamon roll dough because it doesn’t dry out at all and is nice and flakey. I added raisins to these rolls, but you can also add pecans, chocolate or whatever else you would like. Also, be sure to drench these bad boys in the glaze… it’s worth it! 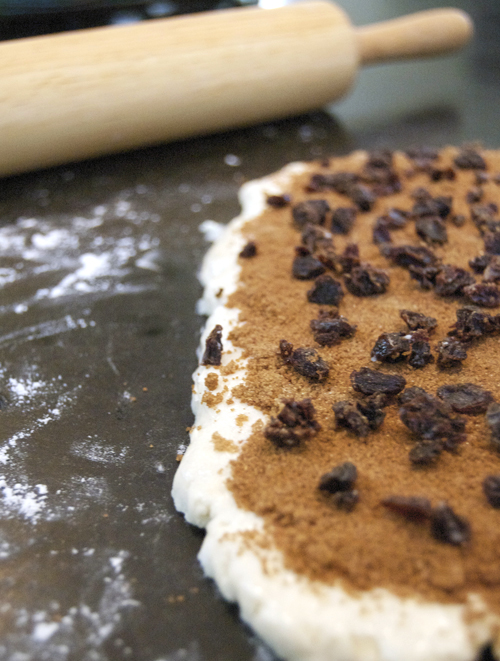 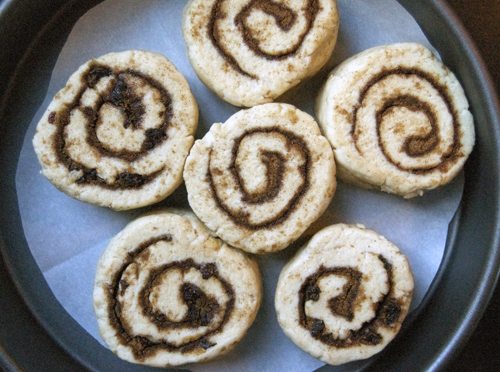 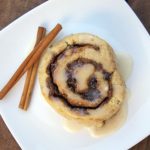 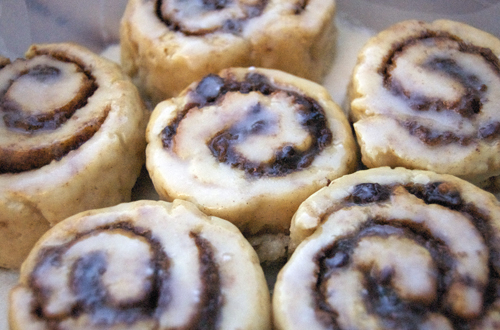 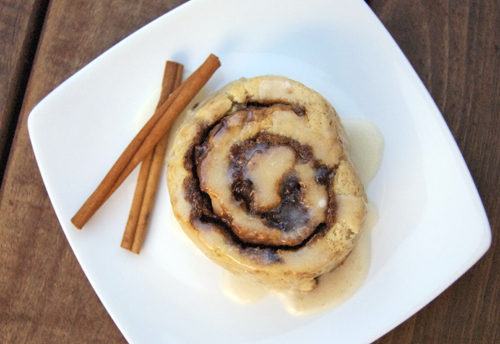