As many of you know, I have had the privilege to play around with a new SousVide Supreme water bath over the last couple of months! I have worked in many fine-dining restaurants that use sous-vide to cook proteins for their menu. I was very curious to see how a home sous-vide would work. 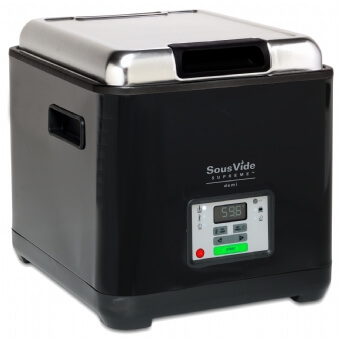 I tried to use my sous-vide for as many things as possible- meat, eggs, dessert, you name it.  Surprisingly, I found that meat was my least favorite thing from my SousVide Supreme. I think you need to research the proper cooking temperatures and times for each meat, because the suggested cooking times from my manual were much too long for many white meats- like turkey or chicken. 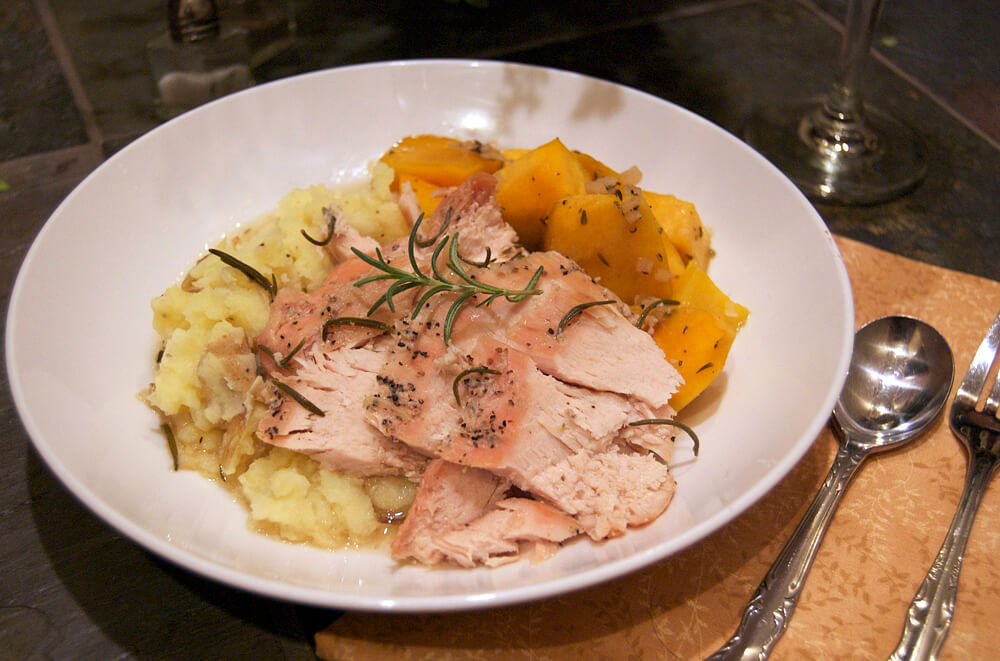 The eggs were very cool. I tried all sorts of methods, like boiling for 3 minutes before using the water bath to set the whites a bit more. I have to say, sous-vide eggs have a texture unlike any other. Although, if you know how to cook a perfect soft-boiled egg, you may be disappointed in the sous-vide method. I think the SousVide Supreme is great if you are interested in cooking a large batch of perfectly poached eggs though! 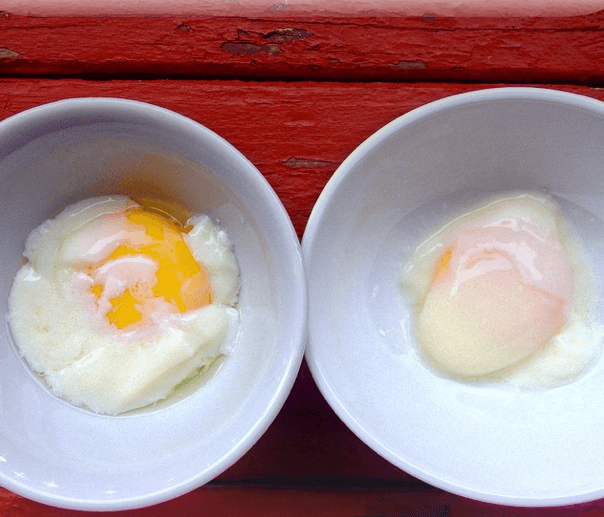 From somebody who doesn’t have a sweet tooth, I have to admit that my desserts were my favorite sous-vide items. I made “poached” pears with my SousVide Supreme, and WOW. They absorbed all the flavors and were perfectly cooked! 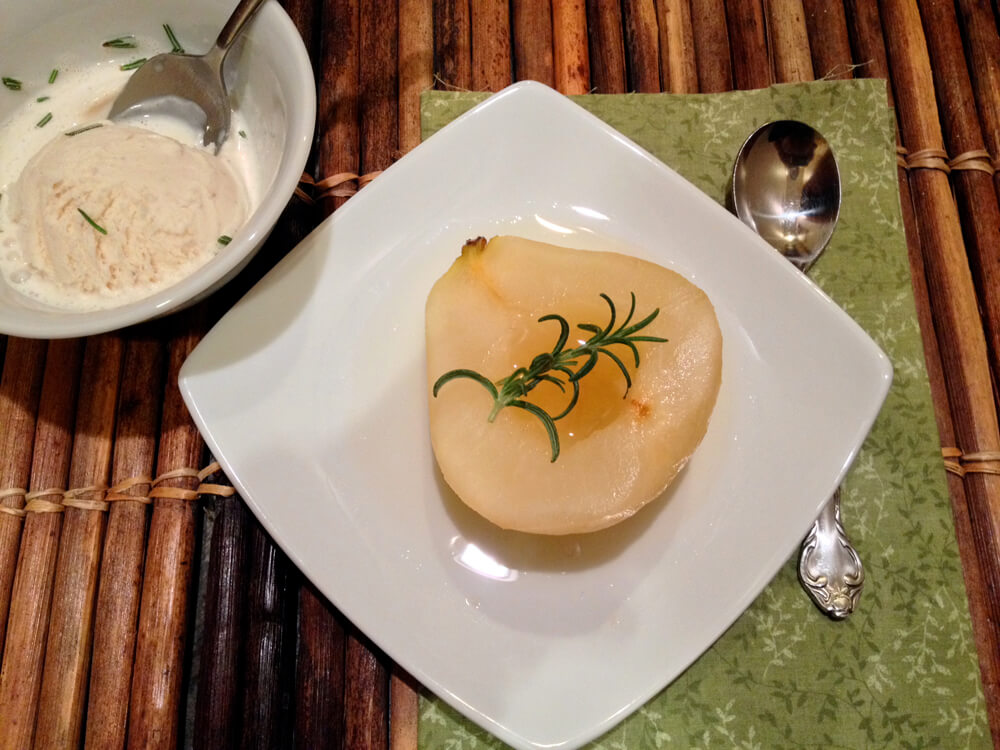 Overall, I think that this machine has many great applications, but beware that it won’t give you the caramelized crispy crust that many other methods will. Although, you can always sear things after they come out of the water bath. Have you tried sous-vide cooking? I would love to hear your tips!