Once again, it is time for the Secret Recipe Club reveal day! This month I had Ellie from The Bitchin’ Kitchen. She had a bunch of delicious recipes. She is a food blogger from Hoboken, NJ. I am still planning on making her Jalapeno Popper Cupcakes! 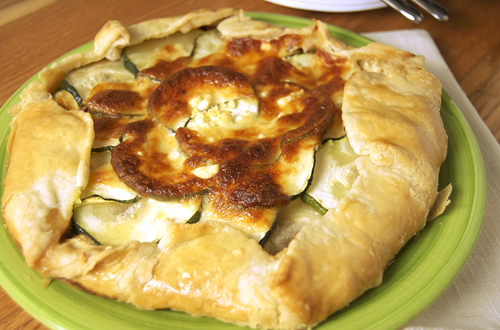 I chose to make Ellie’s Zucchini & Caramelized Onion Galette this month. This recipe is great if you have guest, everybody can slice their own piece. While making mine, I accidently doubled the amount of butter in my galette crust, so my dish was VERY butter- yet still delicious! I also used provolone instead of fontina cheese, because I am a broke college student… If you are still trying to get ride of your garden zucchinis I definitely recommend this recipe. And for all of you who don’t have zucchinis, I have finally finished mine so we don’t have to worry about any more zucchini recipes! 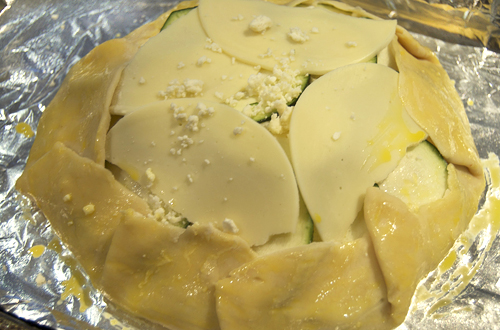 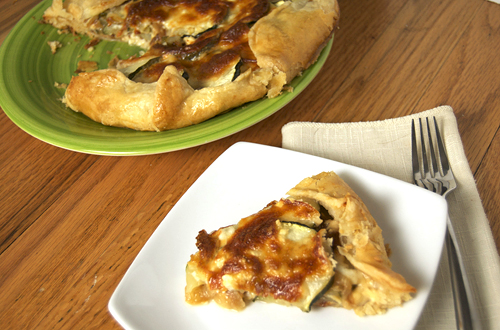