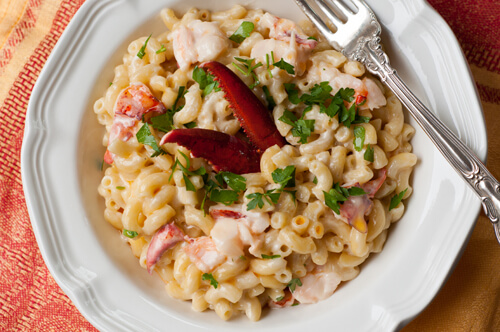 With finals for culinary school right around the corner, my classmates and I have been scrambling to lock down our externships. When meeting with my advisor, I was told that I had the potential to pursue something big, even bigger than anything in Colorado. It really got me thinking and motivated me to settle for nothing but the best. I booked my flight to NYC and set up stages at a couple Michelin Starred restaurants, Eleven Madison Park and The Modern. Both stages went great; I was stoked! EMP seemed a little too military-like for me. Only Sous Chefs were allowed to plate the food and you weren’t allowed to talk in the kitchen. The Modern, on the other hand, let their cooks do much more and everyone seemed to be having a great time during service. I was offered a paid externship with The Modern and will be starting in April! I am excited to experience something new and take the next step in my career. In addition to landing my externship, my Mom’s cookbook was released. Tasting Colorado: Favorite Recipes from the Centennial State showcases the dazzling variety of Colorado’s cuisine, from classic Western fare to innovative fusions of  global flavors. Mouthwatering photographs complement 120 recipes both simple and sumptuous from Colorado’s finest Chefs, restaurants, lodges, and bed-and-breakfasts. A few of the recipes include: The book is now available (call the publisher directly at 800-821-3874 or order on amazon.com – even though amazon says it’s out of stock, it’s not, as they just order and fulfill in small batches). Or if you’re in the Denver area, Michele Morris is offering signed copies if you want to pick it up directly.

To celebrate the release of the book and my new externship, I am hosting a cookbook giveaway for you all! Leave a comment below letting me know when you have done one of the following (separate comments for each w/ a link to your post!). I will give extra entries for each post that includes this link to the amazon store, just add an additional comment saying you used the link for each post:

Here is a sneak peak of one of my favorite recipes from the book, it even tops my infamous Buffalo Chicken Mac & Cheese Casserole! 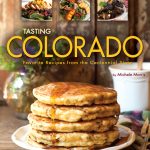 You can simplify the preparation of this recipe buy purchasing either pre-cooked lobster or frozen lobster tails, and simply omit the lobster oil portion of the recipe.